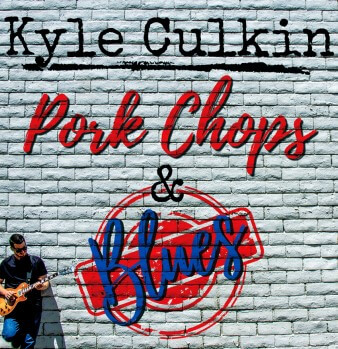 He has worked over the past two decades as a multi-instrumentalist session musician and the guitarist for national touring acts such as The Jeff Jensen Band. Culkin opened for the great B.B. King on his 80th birthday tour when B.B. King proclaimed,

B I O : Kyle Culkin is an American songwriter, guitarist, bassist and roots music recording artist. He grew up in Southern California listening to an eclectic mix of Country, Rock, Jazz, Soul, Blues and everything in between.  In his early twenties, Culkin hit the road and cut his teeth with several bands in which he was the youngest member.  This earned him the nickname "The Kid". During this time, Kyle was given the honor of opening for one of his musical hero's, the great B.B. King on his 80th birthday tour.  This is when B.B. King proclaimed, "This kid can play"!  That tour led Culkin to join the The Jeff Jensen Band and hit the road with the nationally touring blues band.