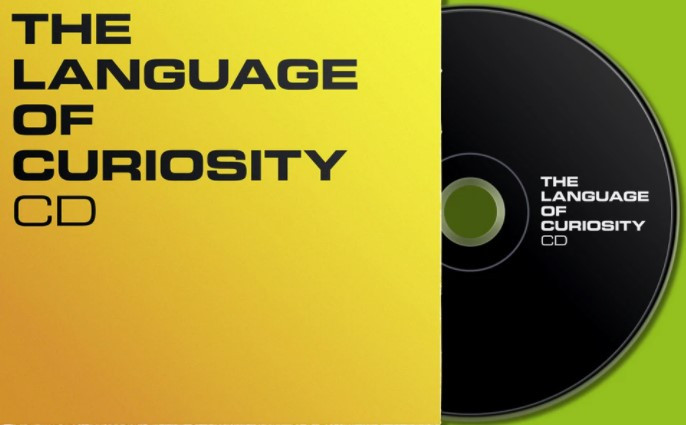 Back together again after 16 months!

We have not seen any of our family for over 16 months and finally, a week ago, we were reunited with our long-term session drummer Steve Gibson who managed to fly out from Manchester, UK to join us in Portugal.

It was surreal seeing Steve walking through the arrivals gate at Lisbon airport all masked up but once we got home and had a good old catch up the world felt right again!

The three of us have spent the last week working in the studio recording the final four tracks for our new album 'The Language of Curiosity' plus two new musical projects we have in the works.

We do love a good laugh and because the recording process can be quite intense at times, a little comedic light relief is sometimes needed!

The story goes we had mysteriously lost our 'cowbell' in the move from Germany to Portugal and when it came to recording our new song 'Gaslight' we were at a loss as to what to do!  A few 'emergency' texts later and our ace new neighbours Neide and Francisco came to the rescue when they rocked up with a pair of real 'Cow Bells' that belonged to his grandparents.

What else could we do.... totally unrehearsed, we improvised a homage to the iconic Will Ferrell and Christopher Walken 'More Cowbell' sketch from Saturday Night Live!

We would love you to preorder our new album 'The Language of Curiosity' which is set for release on October 8th. All our pre-order supporters have exclusive access to our  'Backstage' group on Facebook and private playlist on YouTube, where we post special video updates and hang out together, chatting about life, the universe and everything!