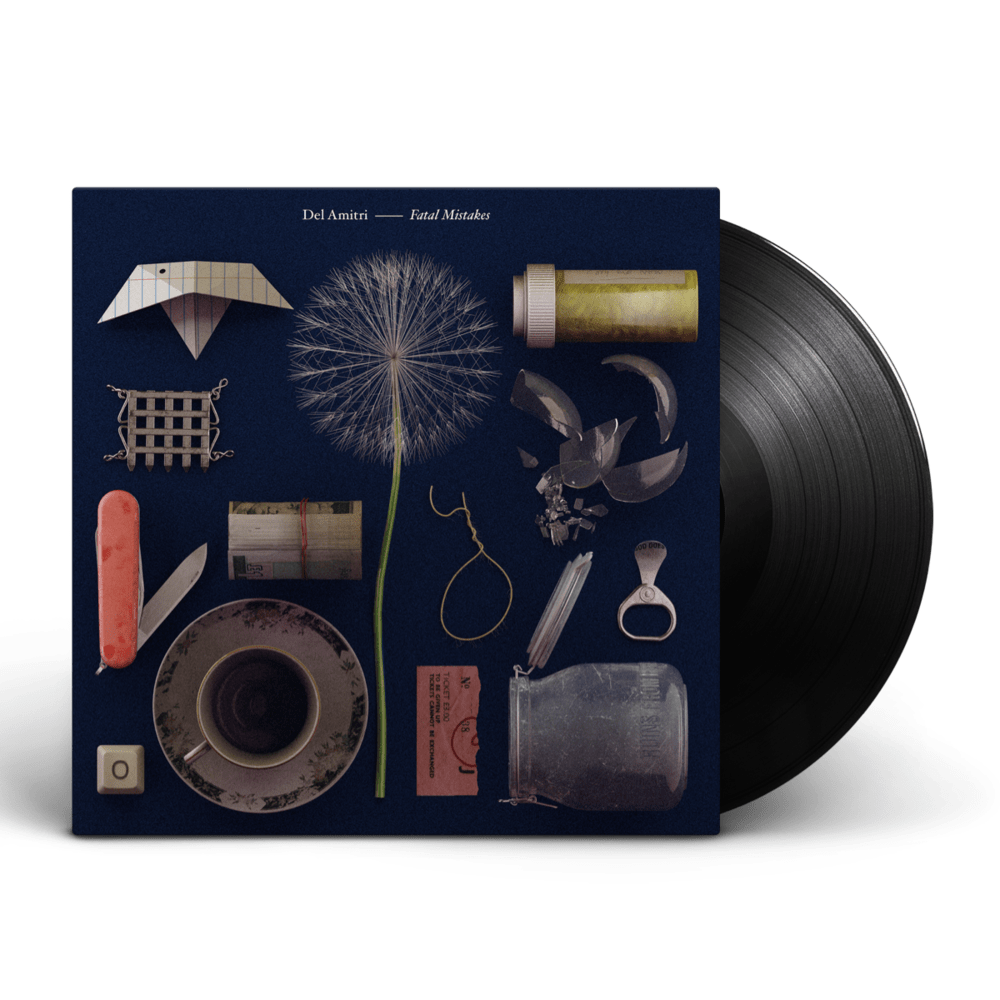 ALBUM RELEASE DATE NOW PUSHED BACK TO MAY 28TH

Del Amitri are set to return with the release of their seventh studio album, ‘Fatal Mistakes’ (their first album since 2002) on May 28th via Cooking Vinyl.

Frontman Justin Currie commented, “‘Fatal Mistakes’ were made over three weeks in March, in a stately home in deepest England — thirteen of them —resulting in the first Dels’ studio album since ‘Can You Do Me Good’. A fine time was had by all. It’s a collection of bizarre tales of poisoning, pleading and bitter acceptance, powered by guitars, drums and keyboards played entirely by the quintet who had such enormous fun on the road in 2014 and ‘18. Close Your Eyes and Think of England’, is our European valediction, a ballad of pure bile and remorse, sweetened by a sledgehammer of sarcasm.”

As they approached the second of those two sold-out UK tours, the band’s core duo - Currieand guitaristIain Harvie - started writing new material. The pair realised that, without forcing it, they had created a bunch of songs that sounded “very Del Amitri.”
Completed byAndy Alston (keys/percussion), Kris Dollimore (guitar) and Ash Soan (drums), Del Amitri recorded those songs with producer Dan Austin (Biffy Clyro, You Me At Six). Their naturalistic approach involved plugging in amps rather than booting up laptops, primarily playing to their strengths by recording live as a five-piece band.

The result is the brilliant sound of a 35-years-young band doing what they do best: melodic rock songs with lyrical bite, soulful comfort and heart-swelling uplift. And just like when they released their breakthrough album ‘Waking Hours’, it feels that it’s a style that only Del Amitri are doing right now.

You can hear that in the state-of-the-nation lament of ‘Close Your Eyes And Think of England’. It’s there in the towering hook of ‘It’s Feelings’, with Currie’s soulful rasp topping the song’s ‘90s alternative radio vibe. And it resonates in the driving power-pop of the album opener ‘You Can’t Go Back’.  In counterpoint is the skeletal, aching ‘Lonely’, a song that echoes with emptiness and is flecked with CSNY-style harmonies, and yet feels quite unlike anything they’ve recorded before.