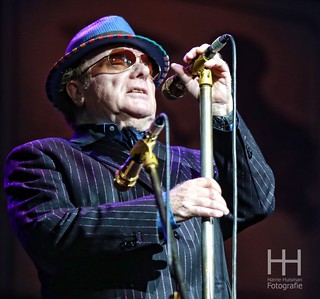 Van Morrison releases his new video “Only A Song” from his upcoming album, ‘Latest Record Project: Volume 1’ out on May 7, 2021 on Exile/BMG. Van Morrison’s upcoming double-album is set to be his 42nd studio set, and its lead single ‘Only A Song’ demonstrates that his distinctive flair for timeless blues, R&B, jazz and soul remains as singular as ever.